The free event was a chance to visit the Minlagawi Gum Flat Reserve, near Minlaton, and learn about traditional science, knowledge, skills, culture and caring for Country. 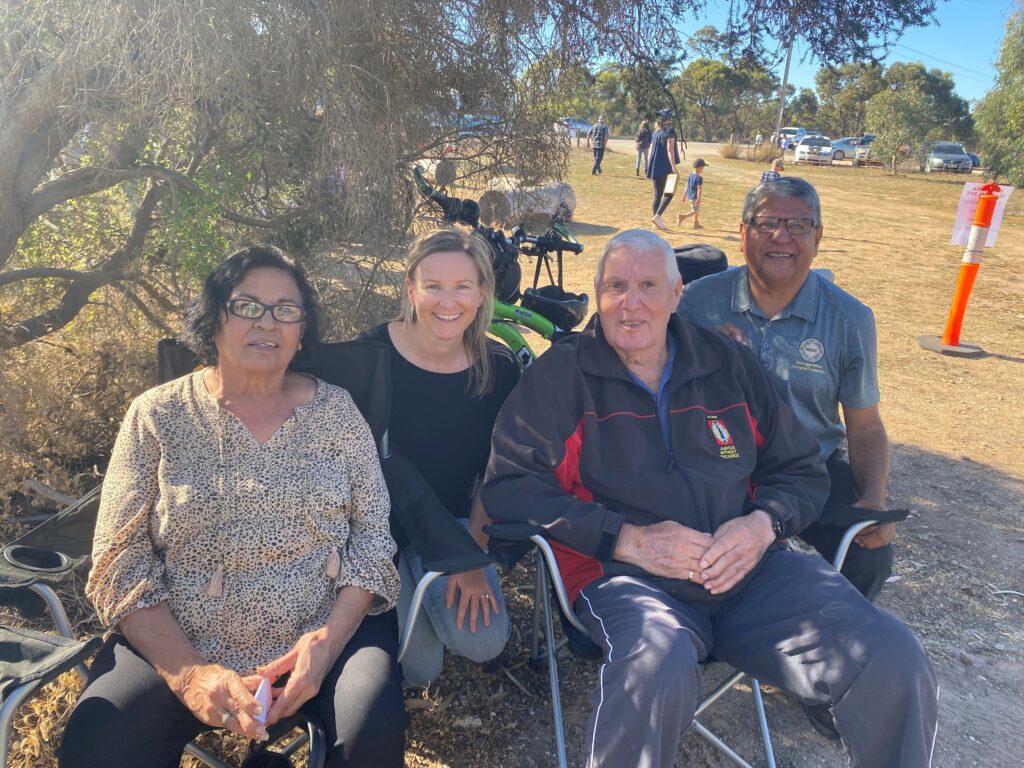 The event also included a Welcome to Country by Brianna Warrior in Narungga and Ivy Cranwell in English, a guided walk by Stephen Warrior and Shane Warrior including a smoking ceremony. 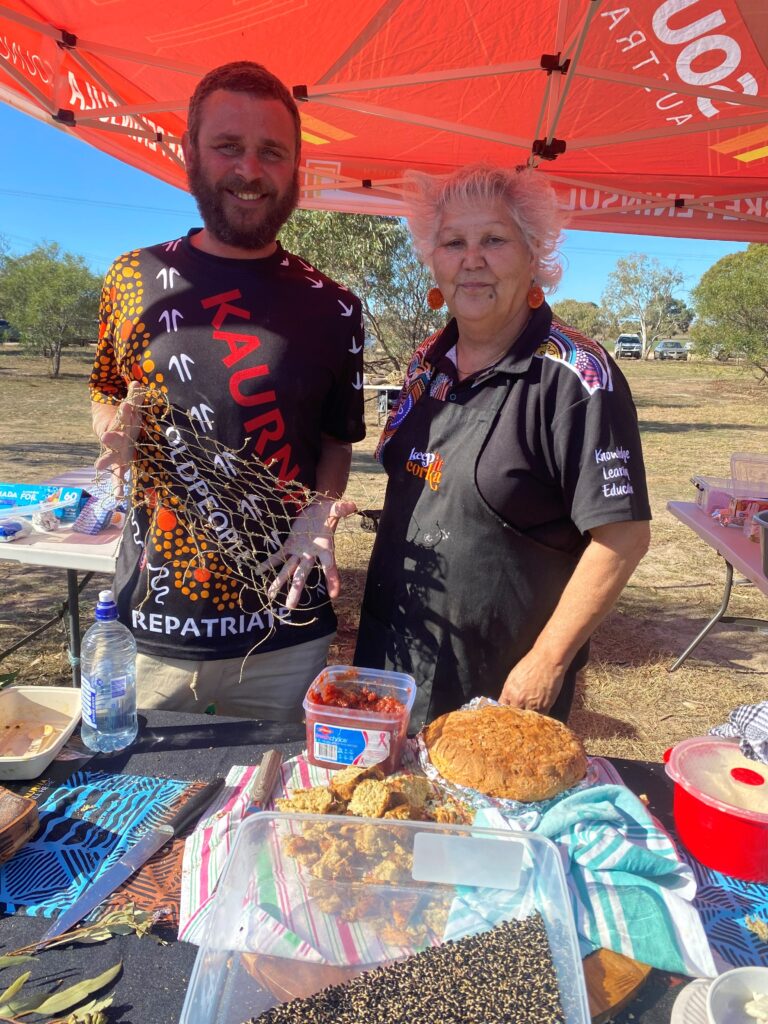 There was a focus on what Minlagawi Gum Flat looked like, time scale of Narungga connection to Country, importance of Country to Narungga, and Narungga skills and adaptation. 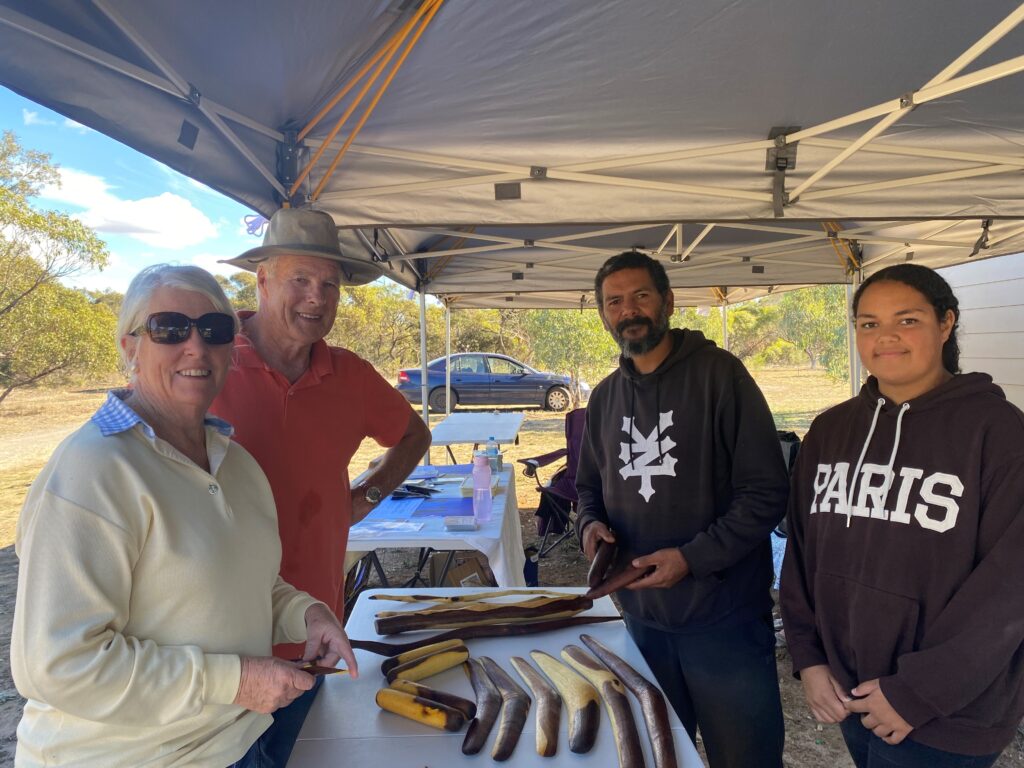