One of the state’s most maligned roads has been overlooked for funding, despite the original assessors deeming it more worthy than other projects that have received grant money.

Council applied to seal four kilometres from the existing bitumen area, for the benefit of the vast majority of residents and tourists who live along and utilise the road.

Council’s application, submitted May 27, was ranked fifth by the end of the initial review process by the Legatus Group.[2]

However, Yorke Peninsula Council has been left off the final list of successful applicants after a subsequent review by the Local Government Transport Advisory Panel. 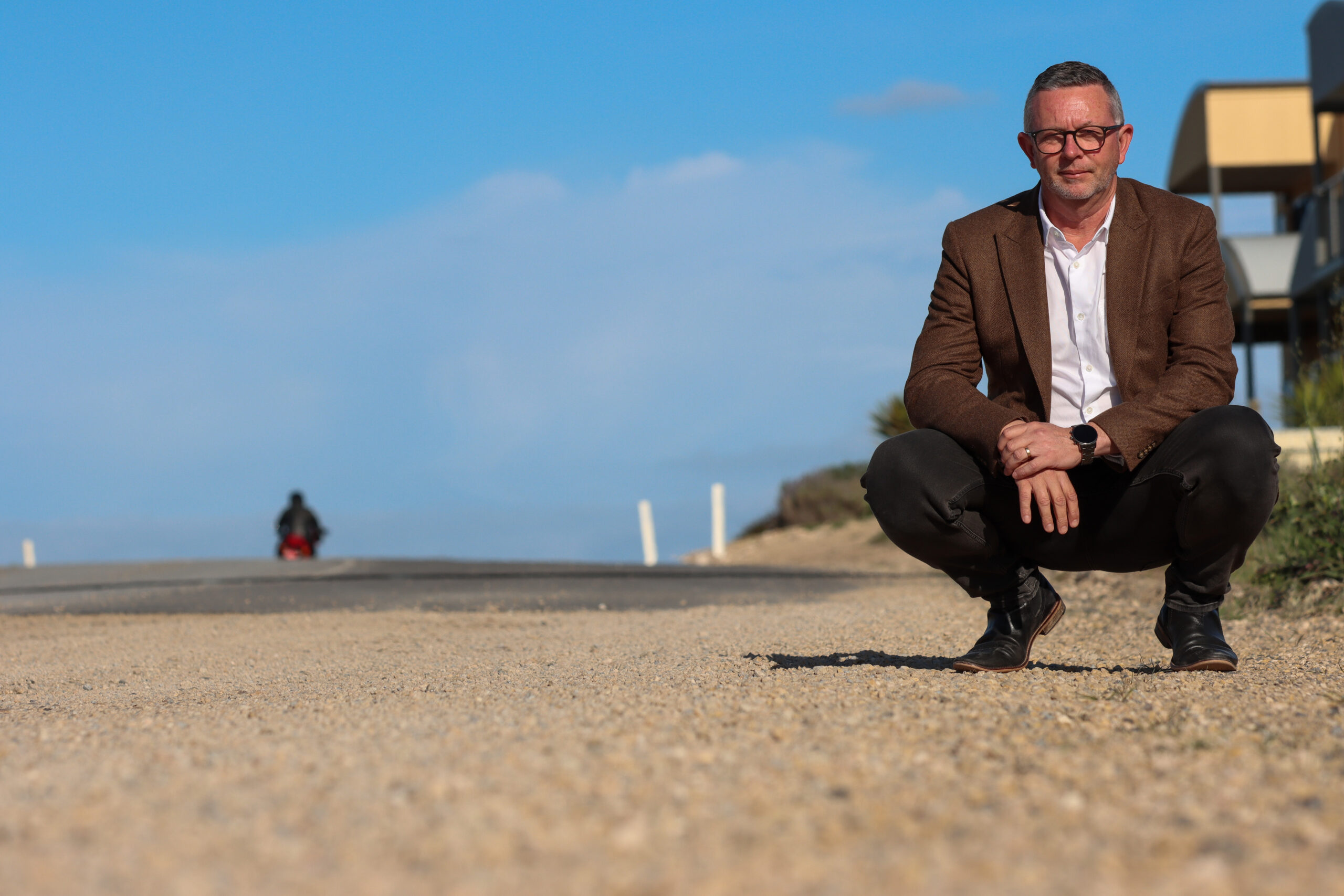 Yorke Peninsula Council Mayor Darren Braund has expressed his concerns about the process with the Local Government Association, and called for North Coast Road to be awarded funding.

“We are incredibly disappointed to have missed out on this funding and with the assessment process after being passed over for projects the initial assessor, Legatus Group, felt were not as worthy,” Mr Braund said.

“Why did these lower-ranked projects gain funding, and why was it Yorke Peninsula Council that missed out?

“Council has tried for years to source funding to fix these problems and we thought, based on the Legatus Group recommendation, this was finally the year – but instead we are left wondering what went wrong.”

[2] LGTAP’s Terms of Reference state it will give preference to projects developed through transparent planning processes – in this case, the rigorous Legatus process.